Someone on my Twitter is insisting that 50 Shades of Eroticized Abuse is just “a bit of fun” and “harmless mommyporn”.     I’ve said before that some of the worst misogynists out there are lefty liberal dudes who seem to care about every marginalized group there is except women, and these kind of comments prove it again and again.

Chris Hedges, “Pornography Is What The End of the World Looks Like“.

Is it really a victim approach to give women a voice? Is it a victim approach to speak up and fight for women? No. this is not a victim approach, this is a warrior approach, we are fighting for the women that no one else gives a damn about, and those of us that have survived ourselves, we are warriors fighting for the liberation of all women, of all races and all classes. We are law changers, and culture changers. We name what is happening and name who is doing it and name how to change it, and we do all we can to change it. So I have to ask, what are you doing? Cos we could really use some help, other women’s voices, not silence or labels of victim-hood. And this is genuine, do you really want a better world for women, all women, not just those you know, and if so what are you doing? Cos we need all the help and support we can get and its very unpopular and very lonely being the one with the guts to speak up.  — Lily Munroe

“Many women, I think, resist feminism because it is an agony to be fully conscious of the brutal misogyny which permeates culture, society, and all personal relationships.”  — Andrea Dworkin

For me awareness is not agony. I think it’s worse to go through life vaguely bothered by what’s going on around me but not knowing why, and possibly blaming myself for feeling bad about it. Feminism lets me know that oppression doesn’t come from me and isn’t my fault. 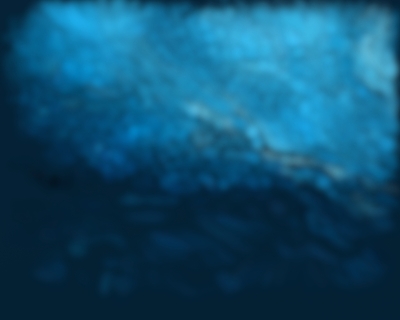 Just like the guy who’s cheating on his wife will come home and accuse HER of cheating, people who are always asserting how honest they are and accusing other people of lying are often the biggest liars around.

Still relevant as ever.