Sto minuta slave, also known as 100 Minutes of Glory in English, is a film about deaf Croatian watercolorist Slava Raškaj. 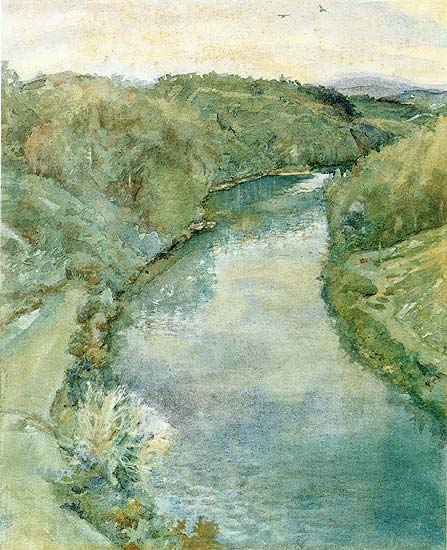 Information about Raškaj is hard to come by. I could not find any books about her, in either English or Croatian, so I was looking forward to the film treatment of her life.

END_OF_DOCUMENT_TOKEN_TO_BE_REPLACED

If you’ve got nothing to do for the next 9 minutes, and you enjoy watching cool animations while totally blowing your mind, you might enjoy this fine documentary about how all the light in the universe came to be.

With gorgeous graphics by Aimei Kutt.

Funny how it makes all your earthly cares seem small, isn’t it? 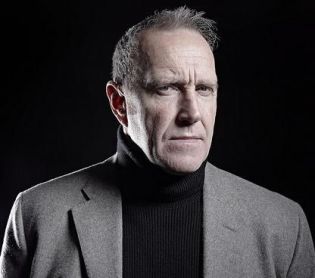 Wayland’s Song, the new film by punk turned film director Richard Jobson is already wrapped.  But I’ve just heard from Jobson that he is still shooting more footage on a train today – he explained it was for more “nourish effect”.  I asked him why he is still shooting, and he breezily answered, “Never finished”.

The man is obsessed.  I can respect that.  I may never know what “nourish effect” means, though.

Richard just told me that the character of Wayland,  played by Michael Nardone, is an epileptic.

Here you can read about what I know about Wayland’s Song up to today.

Jobson has two websites that I know of:  No Bad Films and RichardJobson.com.

I keep getting clicks on my site from somebody looking for information about Richard Jobson’s new movie Wayland’s Song.

Random Internet Person, I am not sure why you keep coming here, but I will try to help you.

END_OF_DOCUMENT_TOKEN_TO_BE_REPLACED

File this fragment under “accidental film critic reviews”
Just saw the Joy Division biopic. Although there were some good bits in it, I was disappointed. I’d give anything for a really good film about Joy Division, but this wasn’t it. It’s still worth watching for any serious fan of the band, but not to be taken overly seriously.

If I had .05 for every gratuitious auteur shot involving a cigarette in that film, I’d be rich now.

I have a confession to make:

I am, in my own opinion, unqualified to review movies.

I avoid them whenever possible.